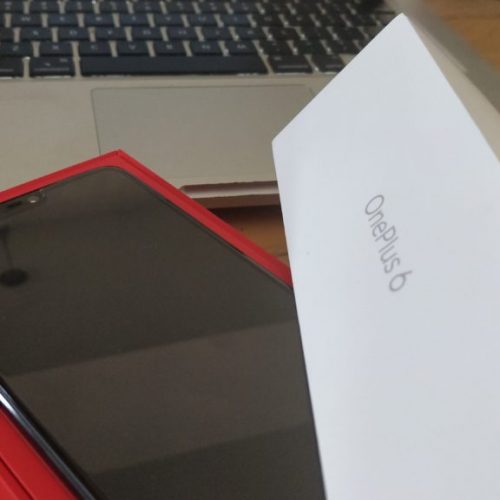 OnePlus 6: Speedy and Super Flagship for Hundreds Less OnePlus 6 4.5 out of 5 based on my personal rating. What's Good: Speed/Processor/Pictures/Design/BatteryIt's super quick (6/8 GB of RAM), can… 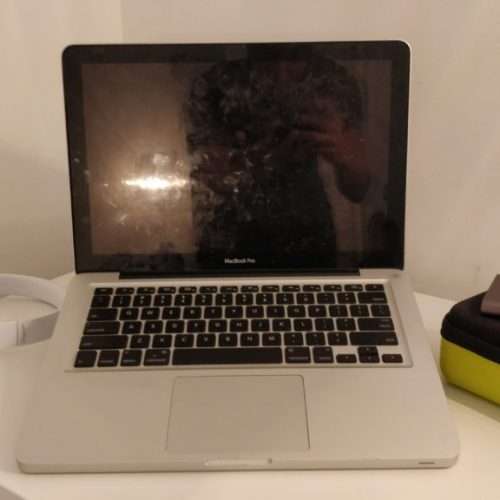 Whether it’s time for you to sell your old MacBook Pro, want a fresh start to your old machine or just want this damn thing to work again. Wiping and reinstalling macOS is definitely the way to go! Luckily for MacBook Pros, it’s just a simple 3-step process (recovery, wipe, reinstall)! I’ll cover the basic of how to do it and then dive further into a worst-case scenario that I recently encountered. Let’s go! 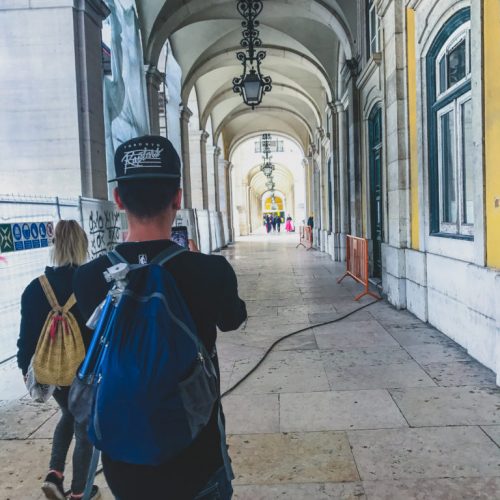 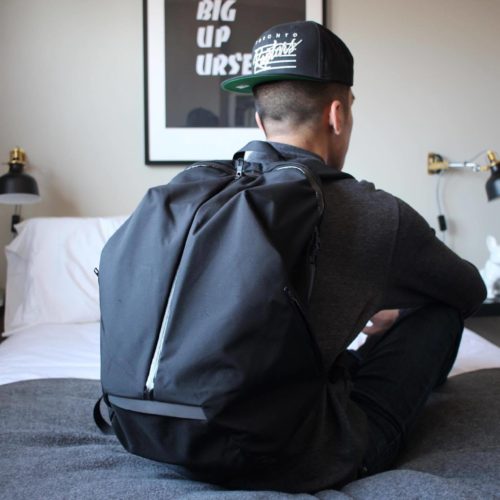 Woo! After years and years of ruminating, brewing and contemplating about starting a youtube channel, I’ve finally done it! I know it’s awks, poorly colour corrected, and a million other things I can point wrong about it. However, it’s done and oddly it’s something that I am proud to say that I have accomplished. I’ve attempted to refilm this particular video multiple times but after editing the same video with different clips i decided to go with one of the originals because it just goes to show how much of a noob that i am. And I suppose this is my slow progress towards “The Art of Not Giving a F*ck”.

Just a millennial figuring things out.