I’ve been needing a blog post for awhile now. I believe it has been about a week since I’ve last posted but I know I haven’t proactively attempted to try to write anything. So today I decided to buck up and just get to it. I’m given the opportunity to write about anything. And I know pretty much nobody reads this blog so there is literally nothing to lose. But yet with possibilities being limitless, I have nothing to write. I have no words I can put on a page. So I just start writing down my thoughts. Thoughts about nothing. And that’s when I realized that constraints are our foundation to creativity.

I think we often find ourselves constrained and not capable of doing anything because we feel confined. Whether or not you’re attempting to build a business without enough money, paint a picture without enough canvas or writing this blog post based only on a specific topic. I think those constraints are actually the fundamentals towards creativity. I know this sounds like some high bull shit but the truth is that I think these constraints are the groundwork for our innovation. 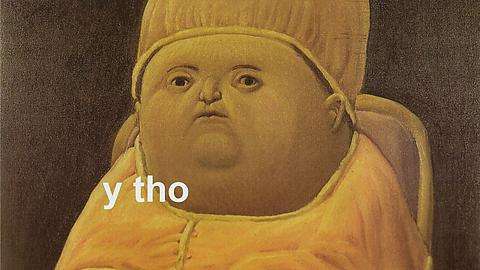 Let me explain. Imagine you were given the assignment to write about anything, what would it be? I remember we were given this high school and I had absolutely no idea what to write about. But literally just the week before that I was complaining about how they always want us to write about stupid books but now when i was given the ability to write whatever I wanted I had no idea what to do. That’s what I mean when we’re given constraints, minimum requirements or forced misfortune I believe it’s what causes our creative juices to flow.

I’ve been M.I.A. for awhile, especially after the fact i set myself a goal to write at least every other day, I’m hella behind. But what I’ve learned is that to get where you’re going you can’t get upset about your failures and what went wrong the most important thing is to just get back up and try again. So here goes. I’m going to write about anything. Then, BAM! Nothing appears.

Which made me realize that the simple effect of having a specific topic to focus on or any kind of restraint is what allows you to create. So if you’re ever in a bind and can’t create whatever content you’re trying to accomplish. Give yourself more problems lol. Essentially put something on the page and then you’re forced to build up from where you are. I guess this coincides with “Just Getting Started” but turns it up a notch by forcing a pathway you need to follow. I’m not sure if what I’ve said makes any sense but I’ve hit my 250 mark and I’ll catch you in the next one. 🙂

Back in Toronto and Attempting to Hit The Ground Running

How To Recover From Burnout

Just a millennial figuring things out.